Since its establishment, Yekom has contributed to donor-funded projects or associated with international consultants in more than 50 projects in Iran. We are well familiar with the procedures, regulations and international quality standards of various donor agencies like the Word Bank, Islamic Development Bank, FAO, and UNDP. The most important such projects are: 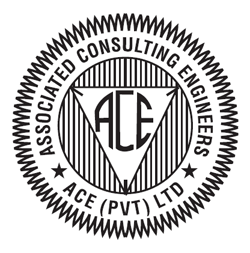 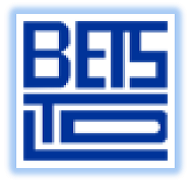 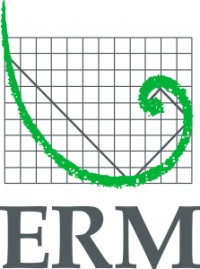 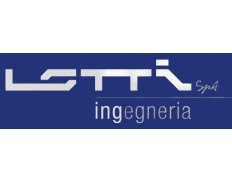 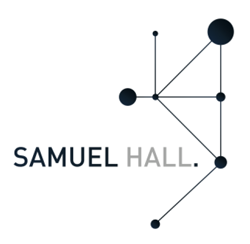 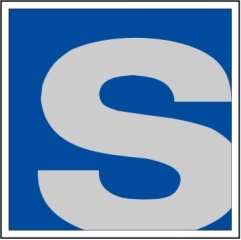 Please rotate your device to have a better experience.

Browser upgrade is needed for having better experience.